A recent study commissioned by The AA motoring group, revealed that almost a fifth of motorists nationally have claimed that they ‘worry’ they will be unable to park as they approach their home.

Residential parking has become such an issue that more than one in 10 drivers put off making car trips to avoid losing their spot, according to the new research.

AA president Edmund King believes rising house prices is one of the reasons that makes it harder to park, many people are living far away from where they work, meaning they have to own a car to commute.

It’s not just residential parking that is causing problems, lack of parking spaces is a long-running issue faced by many businesses that Liftshare supports.

Additional research by the AA published in October 2015, found that more than one in seven car commuters may be giving their employer an extra hour of unpaid work every day because they arrive early to secure a parking space.

Liftshare is being used as a solution to alleviate car parking problems for many UK employers. Whitbread recruited the services of Liftshare, adopting car-sharing as a key tactic to reduce the number of vehicles travelling to its head office, easing congestion and car parking issues. 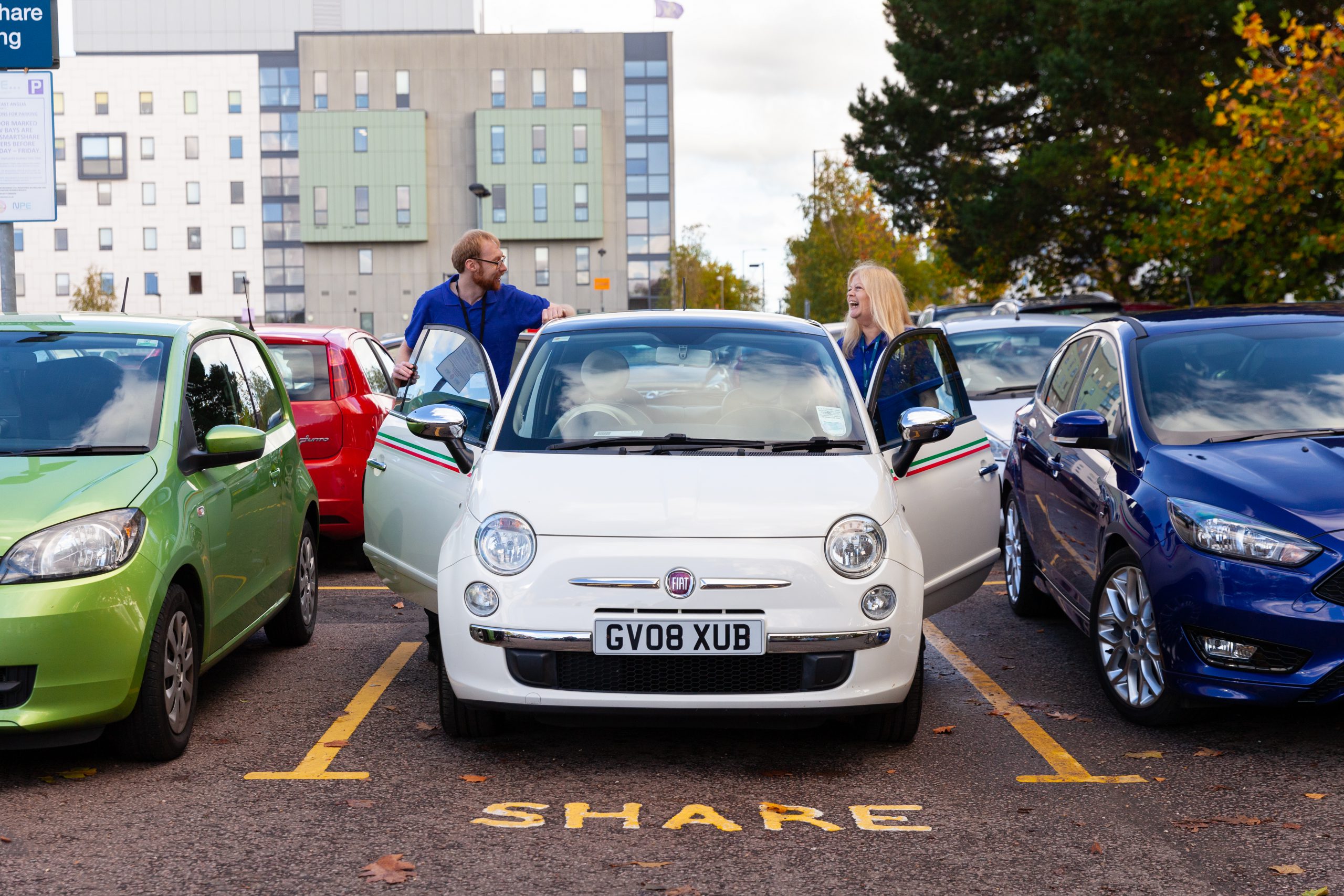 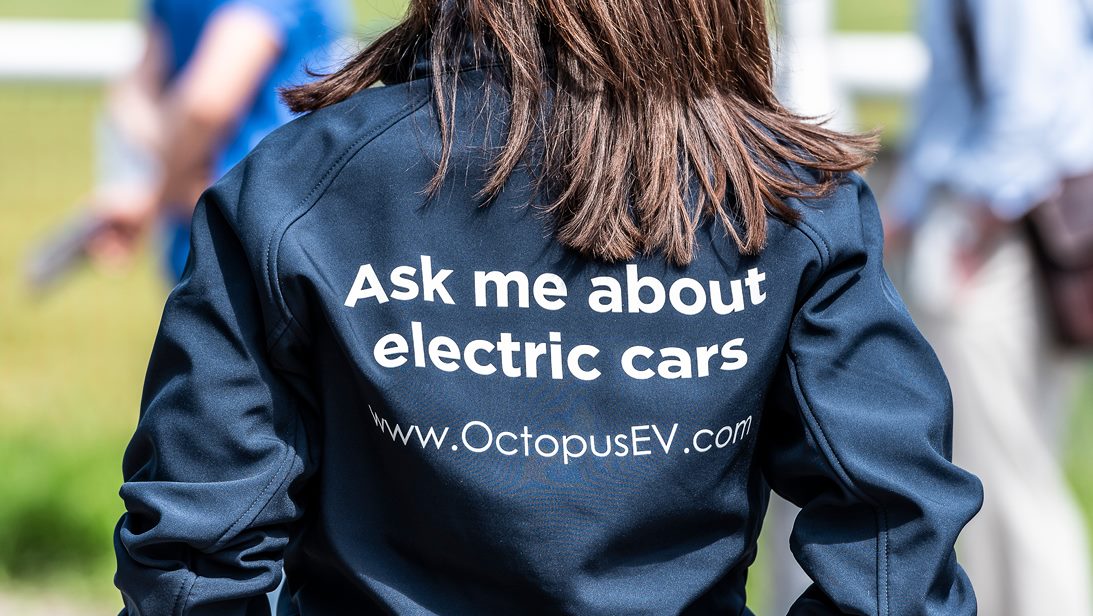 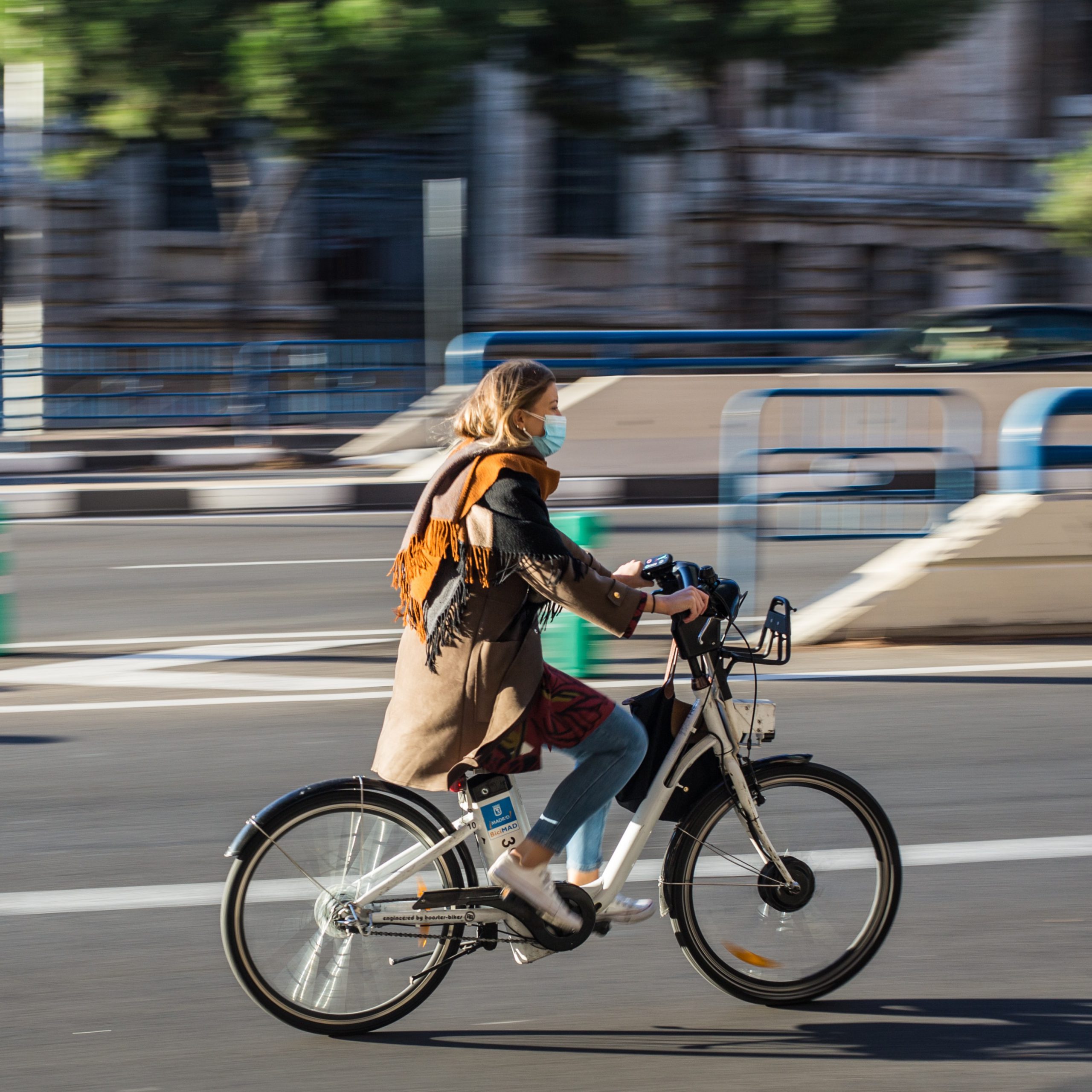