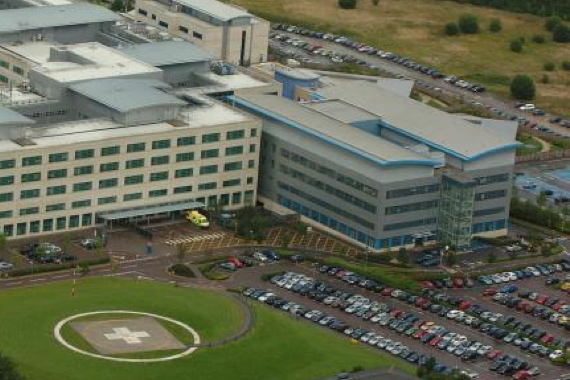 The Great Western Hospital (GWH) is a single site Foundation Trust located in Swindon, Wiltshire. Following a board meeting of the GWH, a decision was made to implement a Liftshare scheme for its 4,000 staff. The scheme proposed to ease the pressure on the oversubscribed car park by encouraging workers to car share or find alternative transport to use during the commute to and from work.

Having investigated their options for providers, GWH chose Liftshare based on the positive feedback from their current customer base (which includes a great number of NHS organisations), it’s easy to use software and
support model for clients.

To encourage individuals to sign up to the Liftshare scheme, radical changes to parking were implemented. Before the car-sharing scheme was initiated 3,600 staff had parking permits, but there were only 1,800 spaces. Parking costs a mere £5 per month and was largely unrestricted. Usage was split as roughly two-thirds for patients, one third staff. A tough and controversial decision was taken by the hospital to implement drastic changes. Fees for parking were hiked up to £1 per day, and staff were restricted to parking six days in a fortnight, except weekends, unless there were special circumstances. All other times staff were encouraged to share cars or make their way to the hospital in other ways. These moves freed up an average of 250 extra spaces for patients every day.

How much can Liftshare save your organisation?

Savings calculator
it will only take 30 seconds!