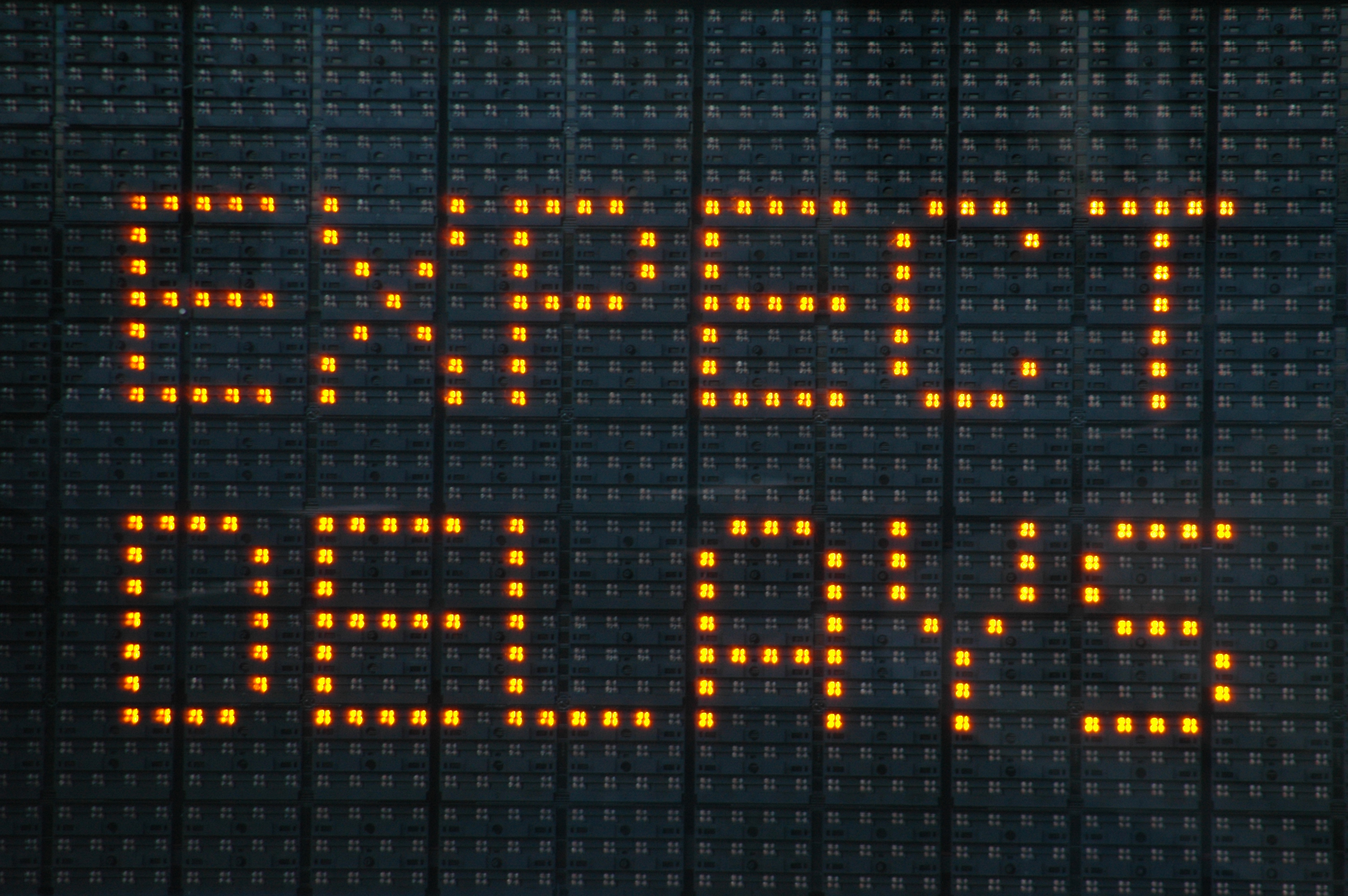 Recent figures from the Department of Transport (DFT) showed that car usage to work is on the rise. Last year vehicles covered a total of 316.7bn miles on the UK road network during 2015, an annual increase of 1.6% compared to the previous year and the highest total ever recorded. This comes on the back of new figures from April that showed 3.21m vehicles were registered in 2015, the highest figure in a decade.

DFT reports that over time this rise will see a 24% fall in bus journeys, a 7% drop in cycling and a 1% decline in the number of trips by train.

Last year, Britons made an average of 453.4 car journeys per person, DFT forecasts that car journeys will increase to 503.9 by 2040.

It is also predicted that fewer trips will be made as a passenger in a car, suggesting single occupancy vehicles could become more commonplace in the future.

Whilst DFT reports these predictions, Liftshare can confirm that car-sharing is becoming ever more popular. Liftshare currently has over 700 organisations investing in corporate car-sharing schemes, which makes up over 500,000 members who actively use our software to find journey matches.

Whilst car-sharing not only reduces the number of vehicle on the road, it also offers considerable cost savings to drivers and passengers.

Want to play your part in reducing congestion and pollution, let us know what’s stopping your workplace from promoting car-sharing to work? 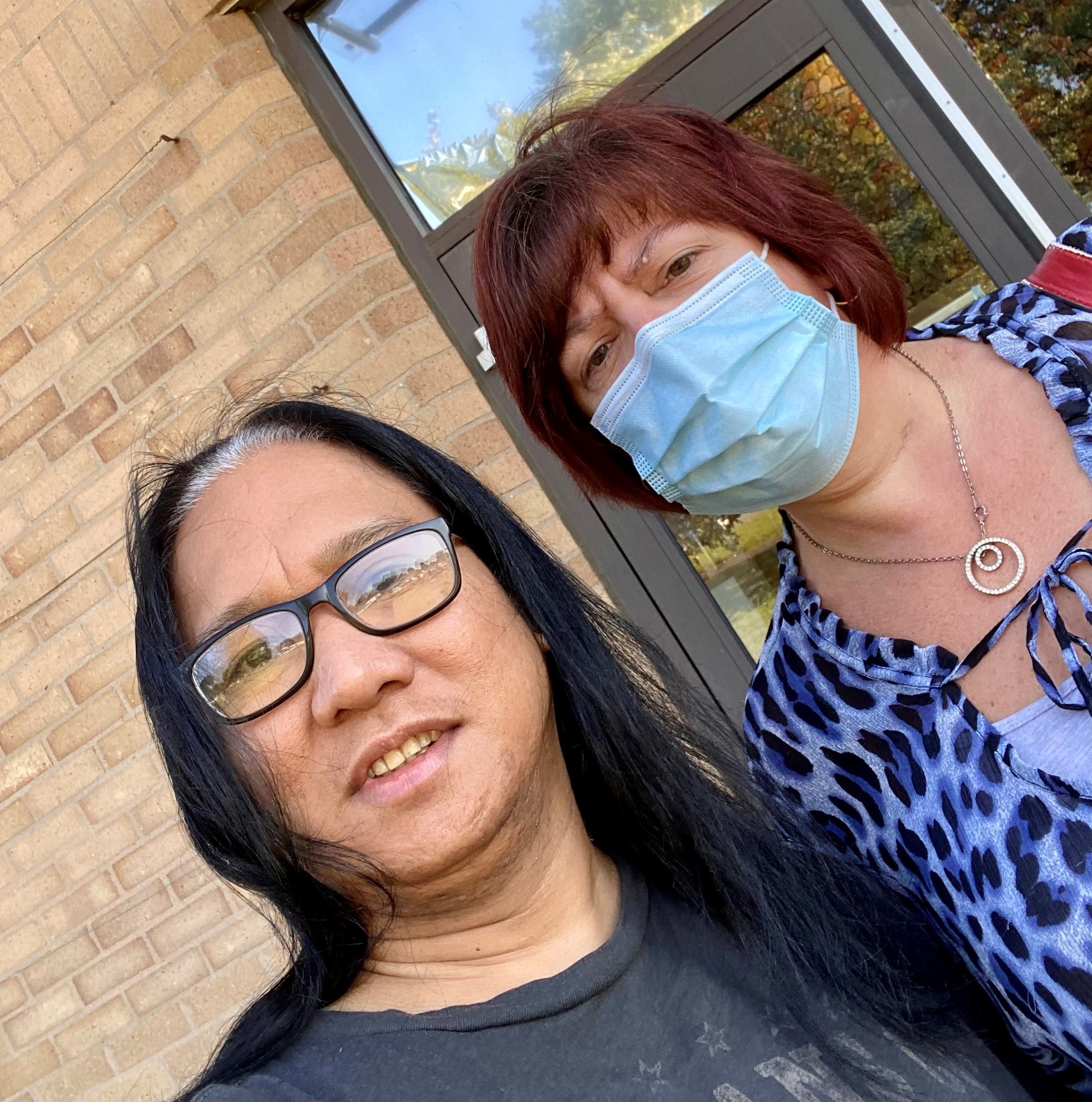 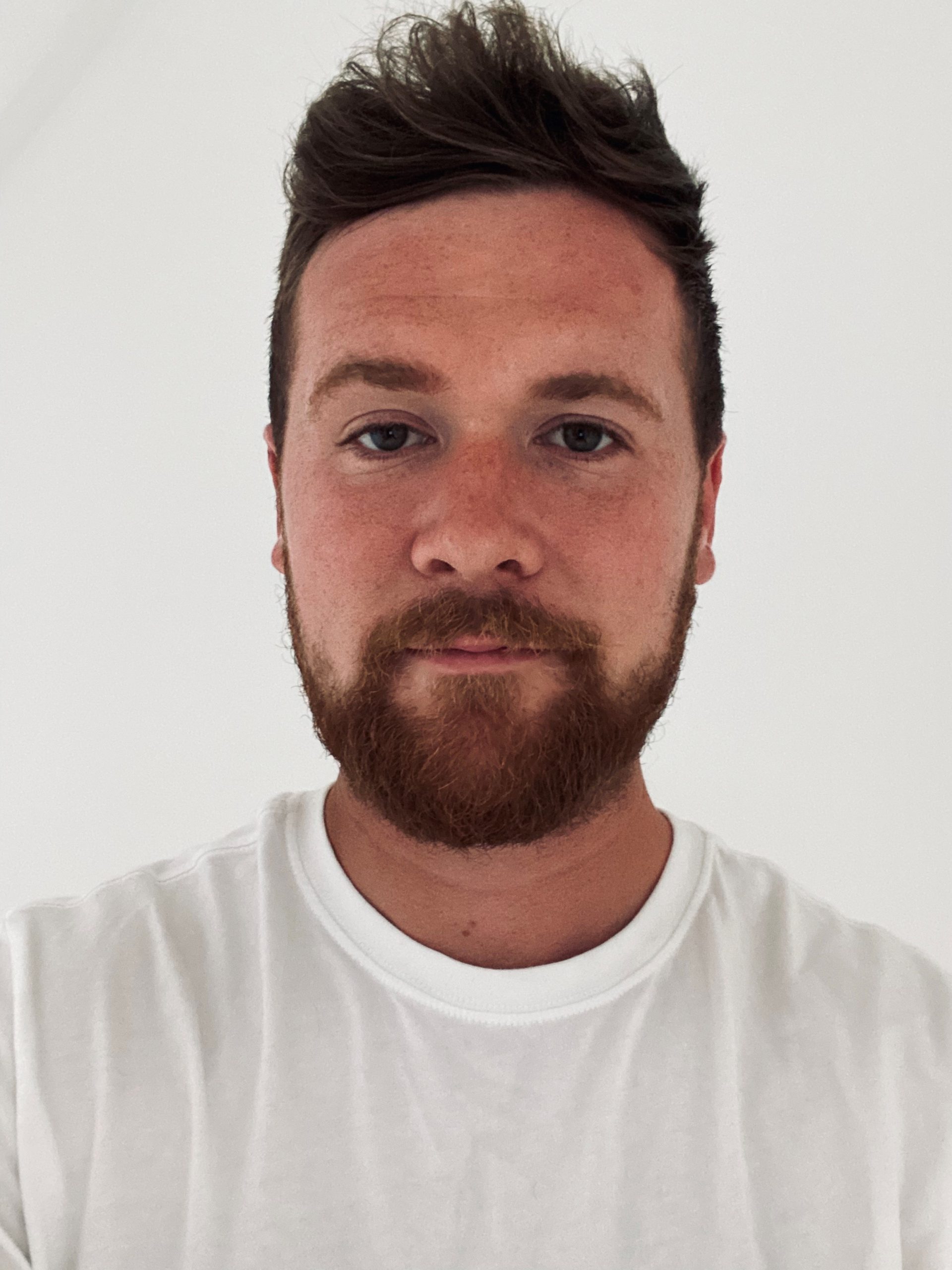 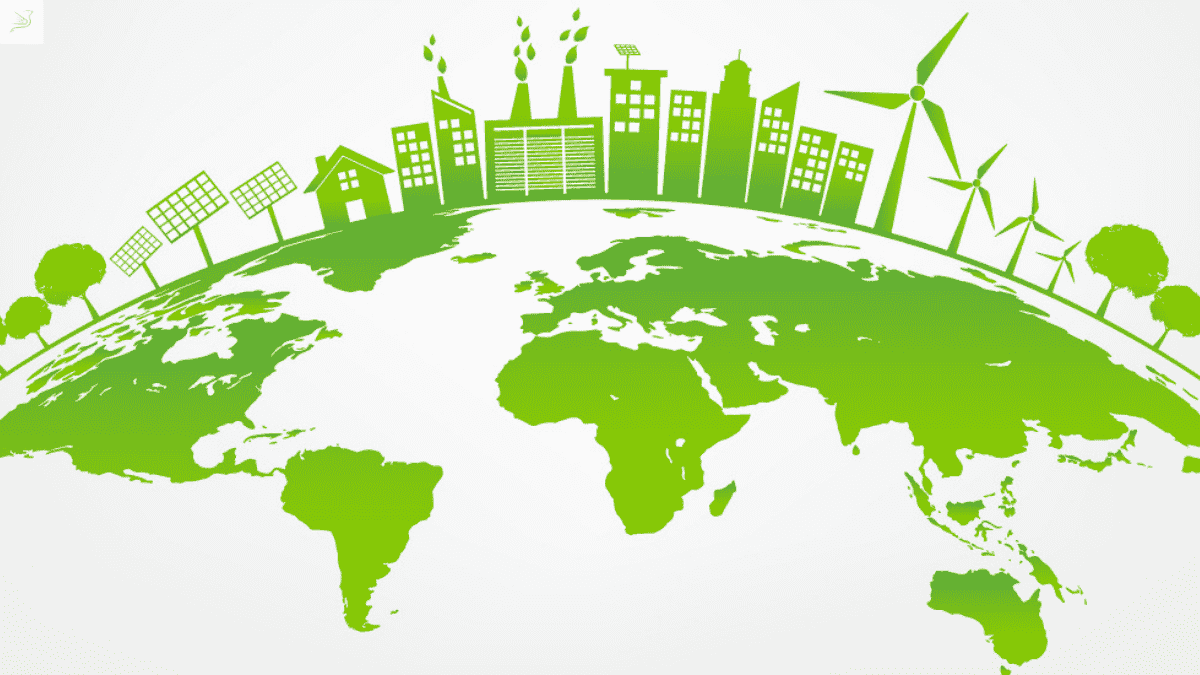 Earth Day: Why we must make Zero Carbon Commuting a reality and how you can help