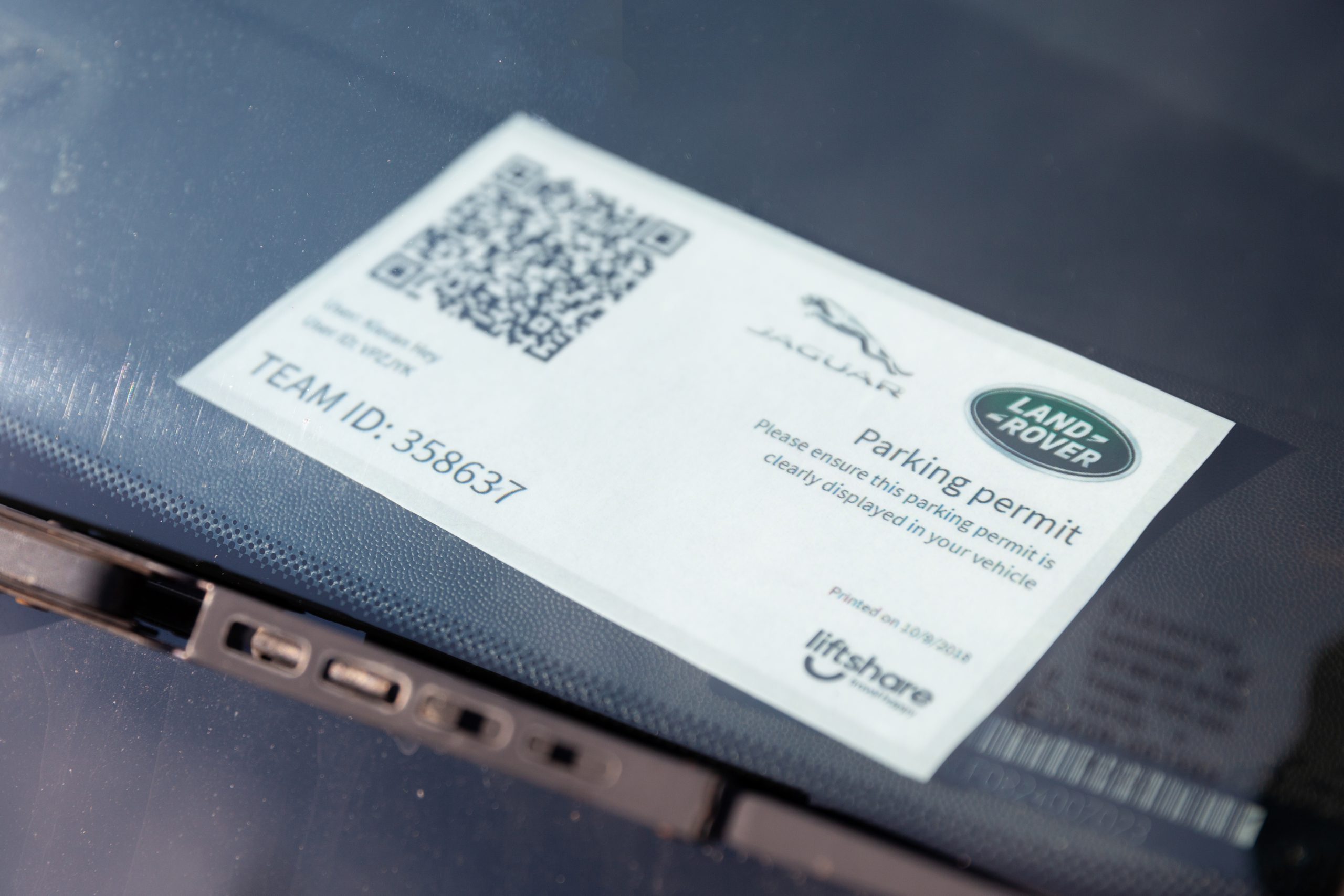 At Liftshare we work with over 700 clients, made up of a diverse range of organisations, ranging from hospitals, councils and universities to manufacturers, fulfilment centres and corporate offices. Amongst those is Jaguar Land Rover, the world-famous car manufacturer, headquartered in the UK.

Liftshare has been supporting Jaguar Land Rover with their car share requirements since 2011, initially working with the Halewood site and over the last 8 years rolling the scheme out further to sites in Gaydon, Whitley, Bromwich, Solihull, Ryton and Fen End, whilst also offering an ‘other sites’ option for staff based at other Jaguar Land Rover sites across the UK. 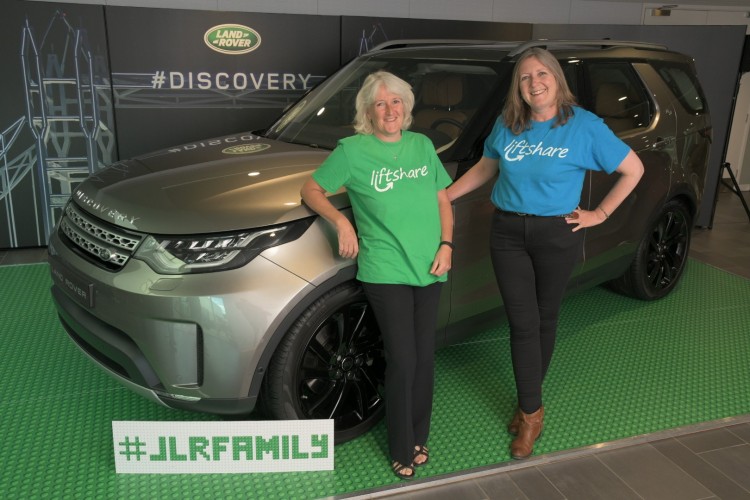 During their 8 years of working with us, Jaguar Land Rover Liftshare has grown from strength to strength, becoming the UK’s largest corporate carshare scheme, with 34% of its staff signed up to Liftshare. Of those signed up, 54% are confirmed as sharing regular journeys – we consider this to be ‘best in class’ for conversion.

“We’re incredibly proud of what we have achieved with Jaguar Land Rover. Our expertise in behaviour change is evident when you look at how many people we have helped encourage to share their journey to work at the multiple Jaguar Land Rover sites around the country. This work has achieved not only significant savings for the company in terms of reducing the amount of parking and leased land required, but our platform have saved their employees over £10 million.” 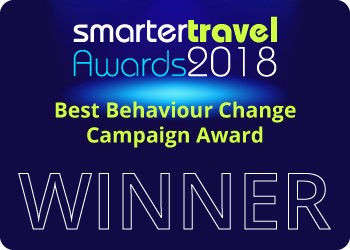 Since its inception, the Jaguar Land Rover Liftshare scheme has reduced CO2 by 20,483 tonnes, over 104 million road miles, and close to £11 million. 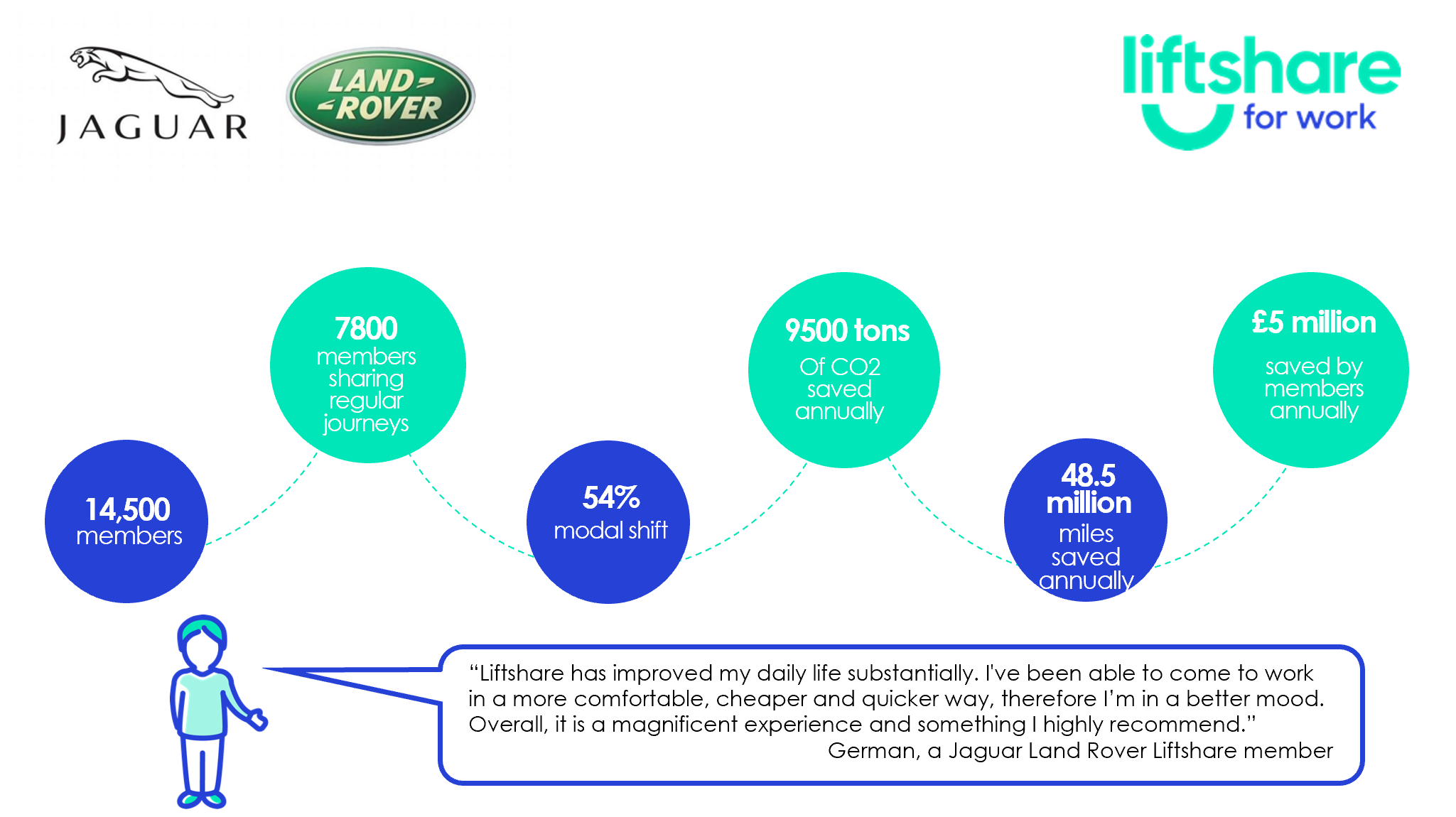 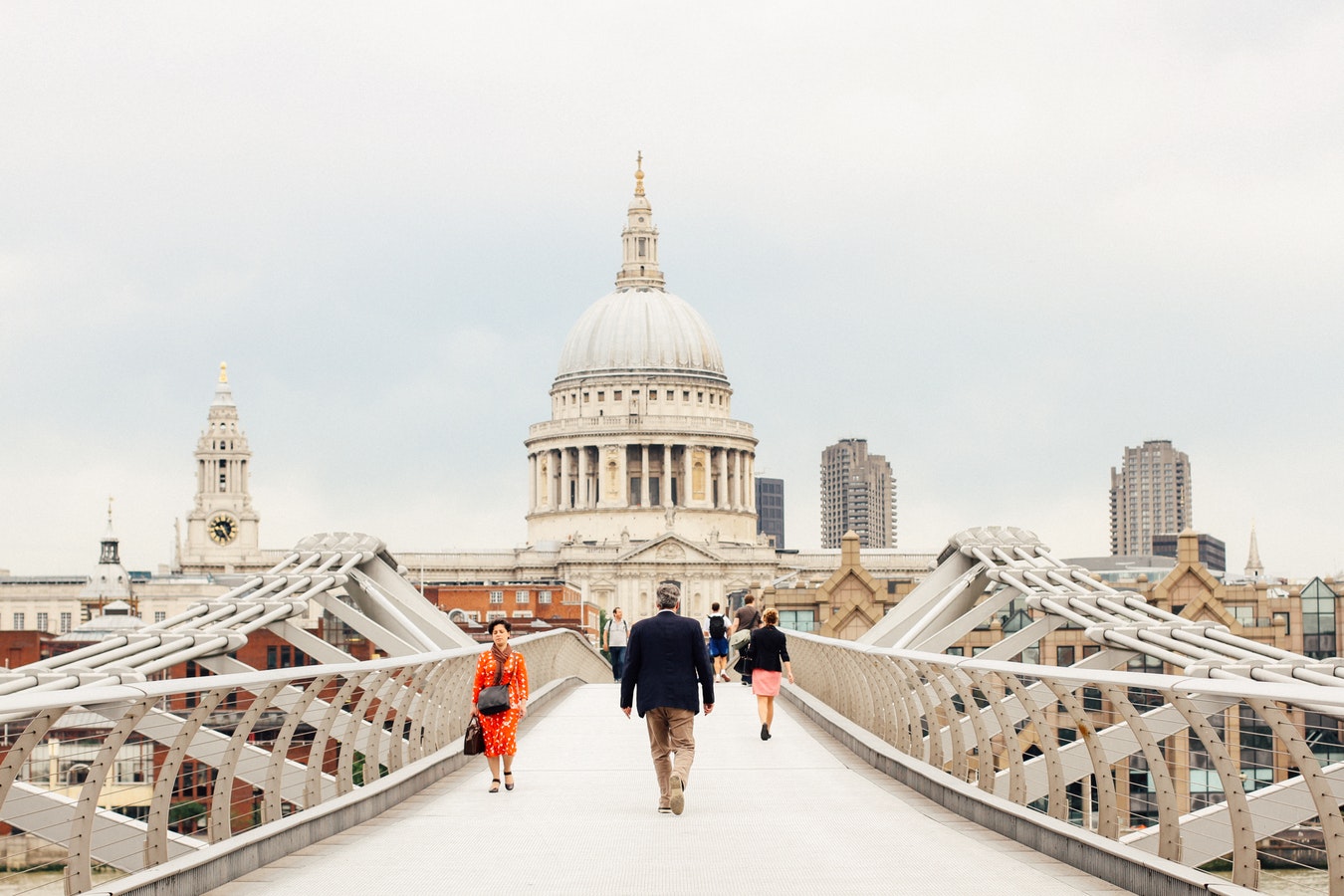 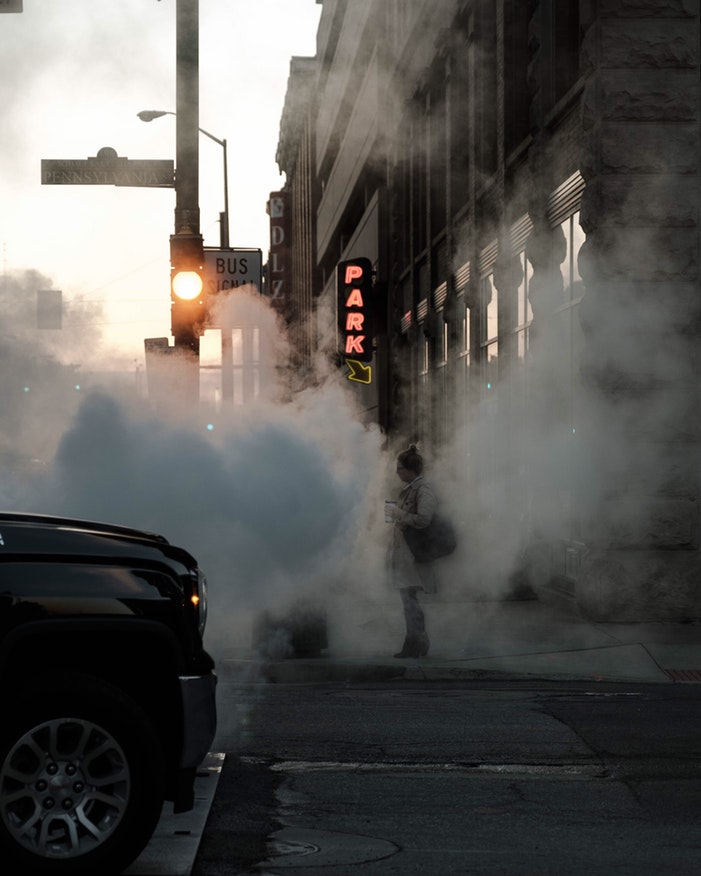 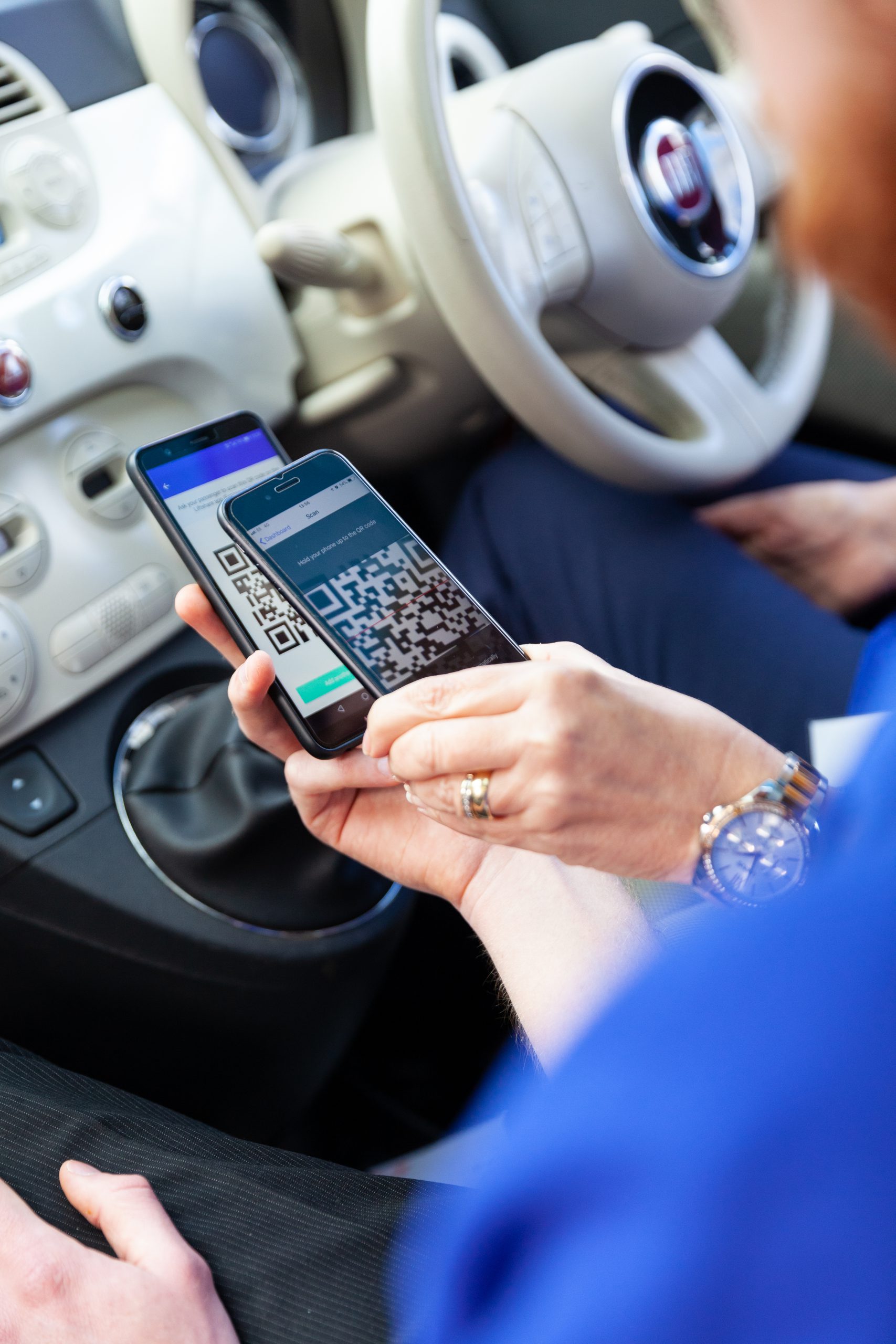 Product Updates: First 3 months of 2019 off to a strong start!